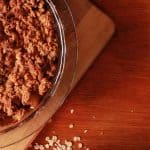 Whenever I made an apple crumble is was always too sweet and came out soggy, every time I served it up it was met with groans of disappointment.

This recipe is not met with groans, so I decided it was time to put it up on the blog!

It’s crunchy, everyone likes it slightly dark brown, which looks overdone but certainly doesn’t taste it.

It’s nice and easy to knock up, so I make it often in the winter.

With the oats and cinnamon, it tastes like Anzac biscuits, which if you aren’t an Aussie, won’t mean much to you, but they taste soo good, very more-ish.

It’s also very flexible with what sugar you use, if you are trying to use less refined sugar as I often am than you can use a little maple syrup or coconut sugar.

I haven’t used sweetener, like monk fruit, as sweeteners don’t caramelise and I don’t want to give up that flavour, but you could if you wanted.

Use RAW sugar in the apple filling, it creates a jam consistency, I just add a few tablespoons and it’s enough to give you a nice thick consistency and not a watery much, which will turn your crumble soggy on the bottom.

You can add other fruit to your apple mix, I often add sultanas, blueberries, or a handful of frozen berries to my filling, you can also add my sugar-free strawberry jam. Just sprinkle it over the apple before you add your crumble.

A great addition to my apple crumble is my sugar free strawberry jam!

I hope you enjoy this recipe as much as we do! 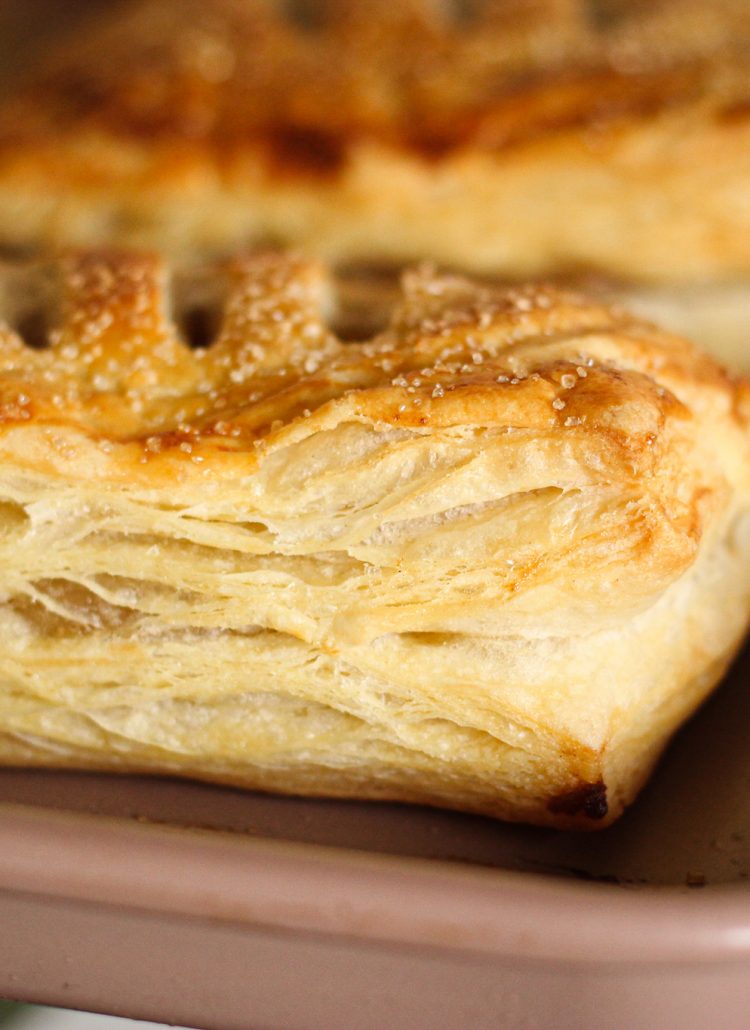 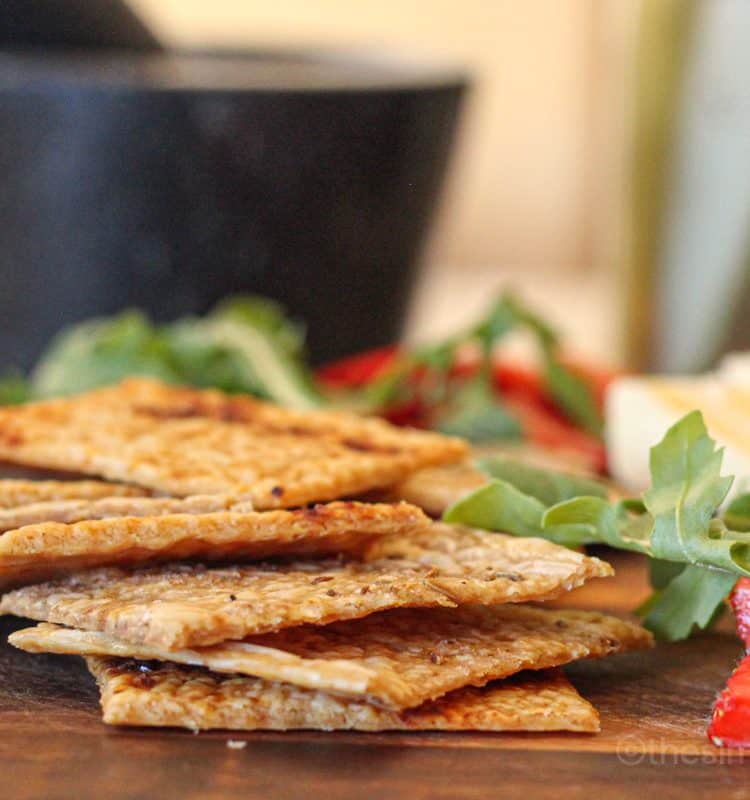 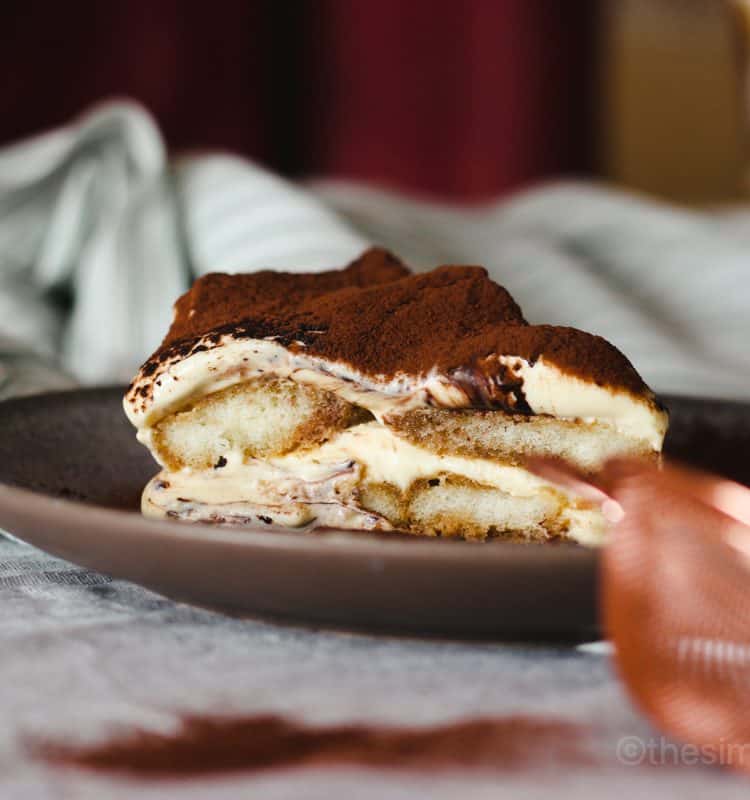 tiramisu the Italian classic, made easy 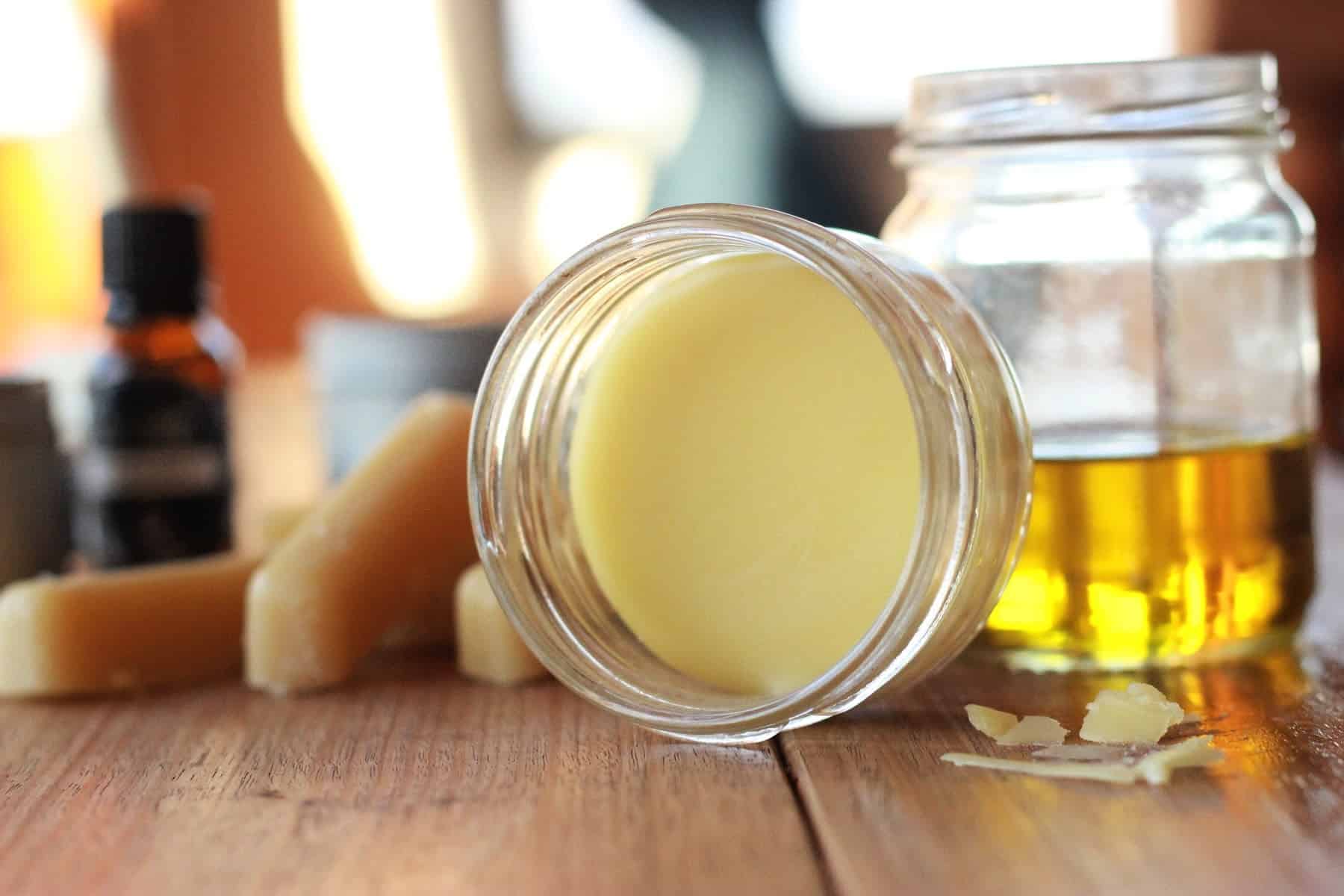 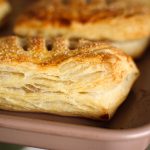 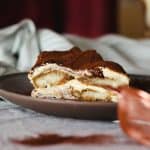 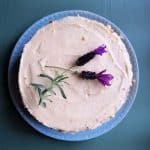 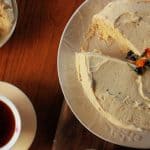 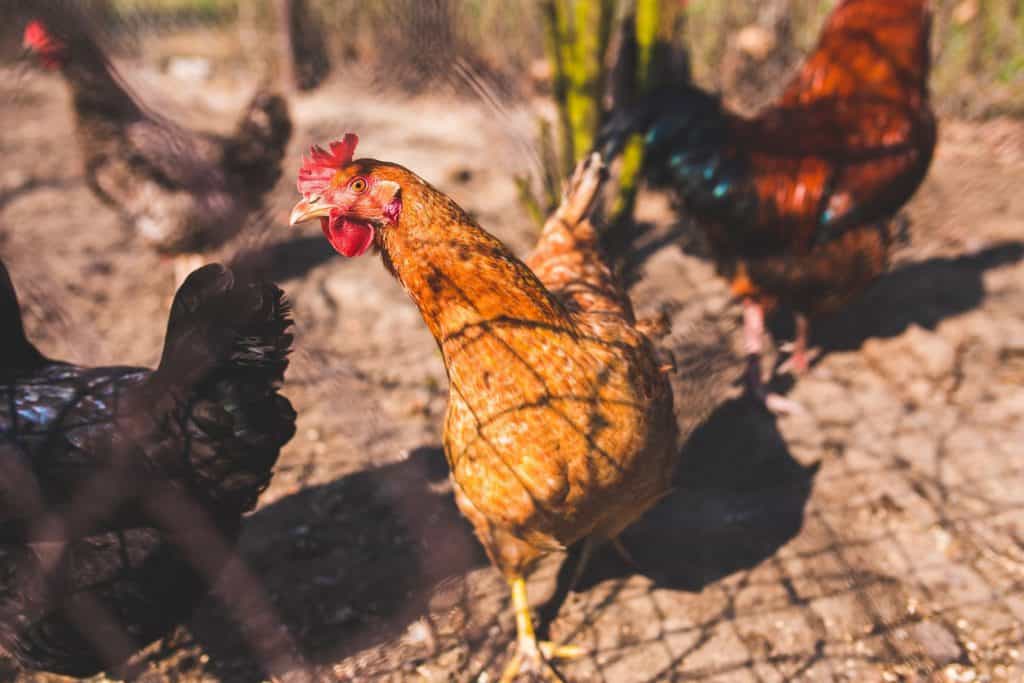 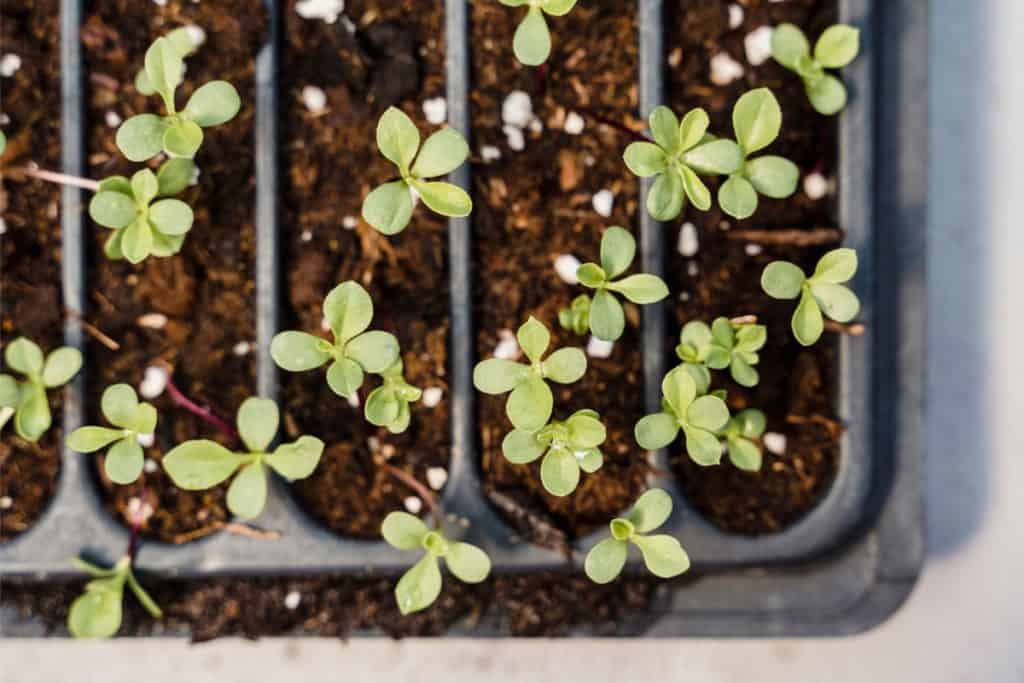 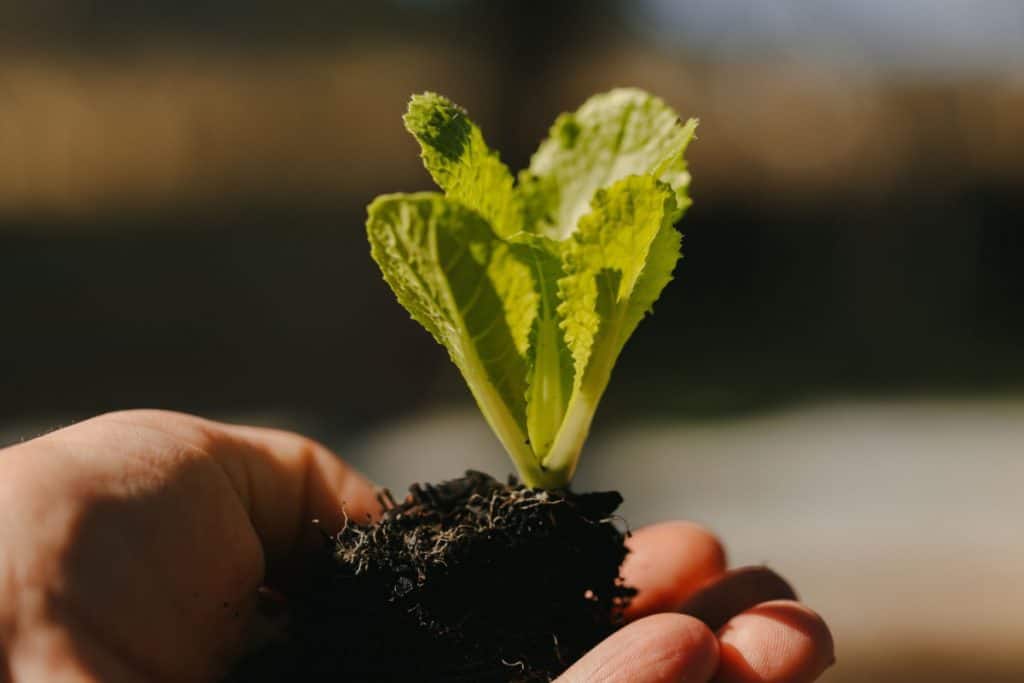 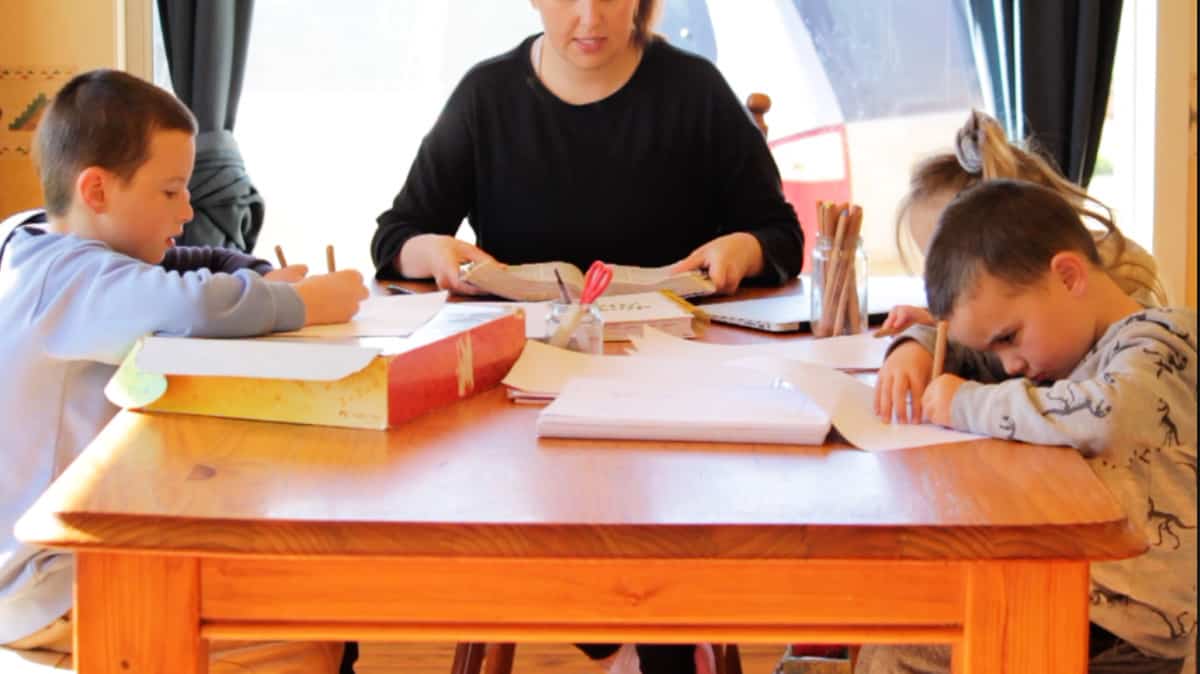 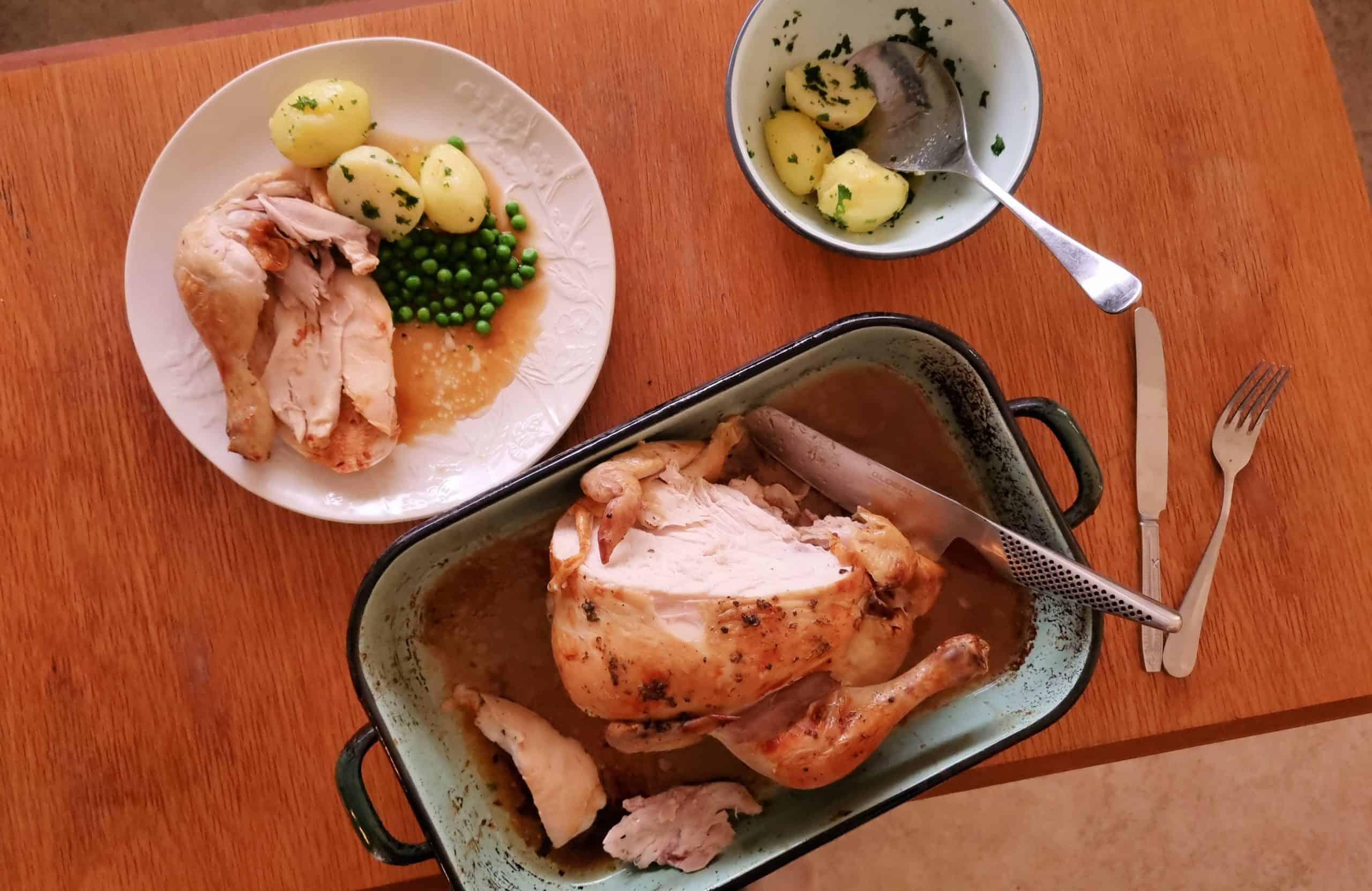 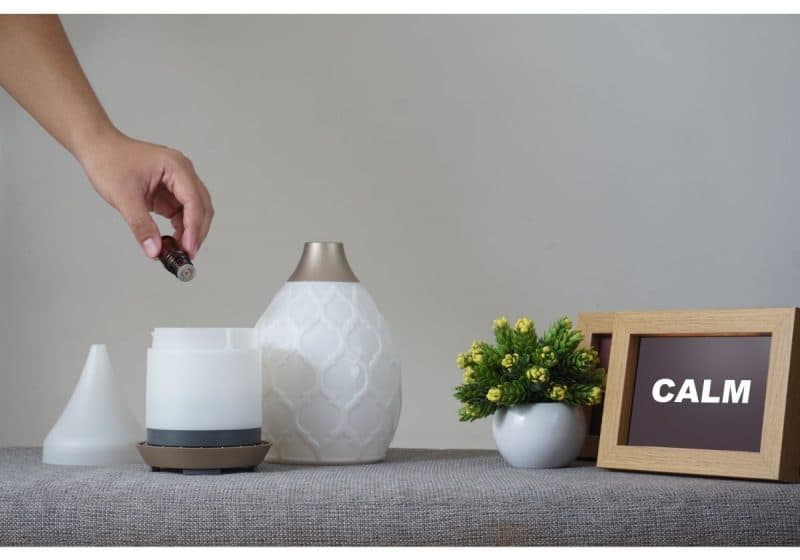